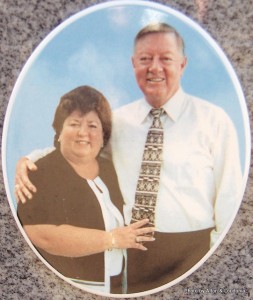 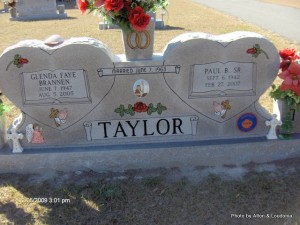 Paul B. Taylor Sr.
Lieutenant Colonel Paul B. Taylor, Sr., 64, of Tallahassee, FL died Tuesday February 27, 2007 in Lake City. He was born in Lake City to the late Benjamin Tillman and Dollie Mae Jordan Taylor and moved to Tallahassee in 1983 prior to living in Venice for several years. Mr. Taylor retired from the Florida Highway Patrol as a Lieutenant Colonel after thirty eight years of service. In his spare time he enjoyed fishing and traveling. He was of the Baptist faith and was preceded in death by his loving wife of forty two years Glenda Faye Taylor in 2005.